I was thinking about you the other night; it took every ounce of willpower I possess to not text you and ask you why? Why did things get to the point they did? Why could we no longer work as a team? Why did you become so critical of me? Why did I all the sudden have to be the voice of reason when you are almost ten years older than I am? Why could we no longer have a productive conversation? Why did you start to only listen to argue instead of listen to understand? Why did we spend over two years of our lives together talking about getting engaged only to have such an undesired outcome? Why did things change so much after we got engaged? Why? 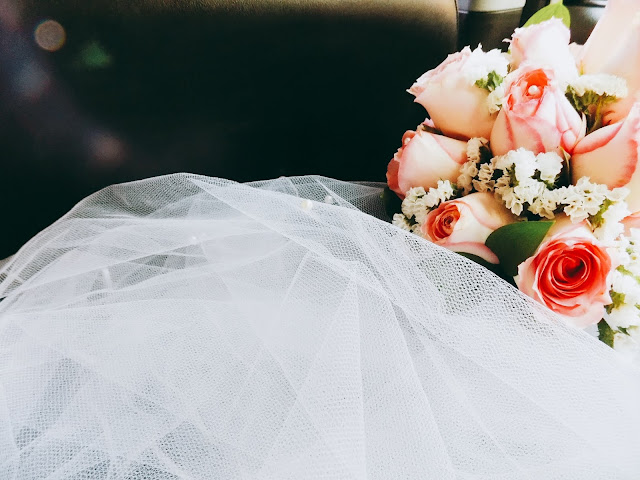 There are so many whys that I know I will never have the answers to, and I know that at some point I am going to have to leave all these whys in the past to move forward into a future that no longer includes you. For right now though I am surrounded by all these 'whys' and the sadness that it brings me when I think about the future we had dreamed up together, that will now never happen.

We picked out a house together, we picked out furniture together, we pick out dishes, glasses, silverware, cookware, shower curtains, we even picked out something so small as pot holders together. We talked about the future we were going to have, we talked about all the places we wanted visit, we talked about what our children might be like, we argued about what we were going to name the second dog we planned on getting. We had even started a few Christmas traditions of our own. Why did all this togetherness stop shortly after we got engaged?

Was it because it was too overwhelming for you? Was it because you no longer loved me? Or did you simply revel a side of yourself you hadn't before? I am inclined to think it is the latter of the three.

By now we should have our guest list finalized, our save the dates and wedding invitations picked out, a few fun things planned between now and the wedding, and counting down the months till we get to say 'I do'. Instead, we are now walking down two separate paths, away from the future that we were once so excited about.

I used to think it was like magic, that out of all the people in the world I met you. I met someone that I loved more than myself, someone I thought accepted me for me, someone I could spend hours talking to or just sitting in a comfortable silence watching a movie or reading a book, someone who could make me laugh no mater how sad, upset, or angry I was, someone who was always the brightest spot of my day, good or bad.

I am slowly letting go of all the could have beens and all the what might have beens. It's like watching magic dust slowly slip out of my hands and float off into the distance. I'm starting to come to the realization that our love was like fool's gold; on the outside it looked like the real thing, but the more you dug, the more apparent the reality of the situation became. And I am not saying that love did not exist between us, but it wasn't that once in a lifetime type of love that was meant to last. I have to believe there is someone else out there, that there is that once in a lifetime person waiting for me. And I hope there is someone waiting for you too, because I hate the idea of you being alone; I only hope they never meet the side you I met after we got engaged.
Posted by The Runaway Fiancee at 9:00 AM